Direct Line Group, DLG, is one of the best run insurers having clear vision, strong leadership and strategies, good repair network orchestration and having invested heavily in digital transformation. Even so its combined ratio has declined from 90.1% last year to be three percentage points higher than it predicted at a range of 96% to 98%.

Last week, rival Sabre warned on profits because of rising claims inflation, pushing shares across the sector down. If these two carriers are suffering from claims cost inflation how bad are those with combined ratios that were worse in the first case?

DLG stated that claims inflation fueled by rising component and labour costs, was 10% higher than expected and higher than the increases premiums charged on policy renewals this year. The bright light on the horizon is the expectation that the DLG combined ratio will improve in 2023  to around 95%.

If a well run carrier that has invested heavily in people and technology experiences these trends that result  in adverse outcomes compared with predictions,  it is a warning to laggards in the market to catch up.

Wise to catch up the widely read article :

The company said on Monday that claims costs were rising by 10 per cent, higher than it had expected and higher than the rate of increase in premiums. As a result the company’s combined operating ratio — a measure of claims and costs as a proportion of premiums — will be between 96 and 98 per cent. That is worse than the 93-95 per cent it had expected, and the 90.1 per cent it delivered last year. 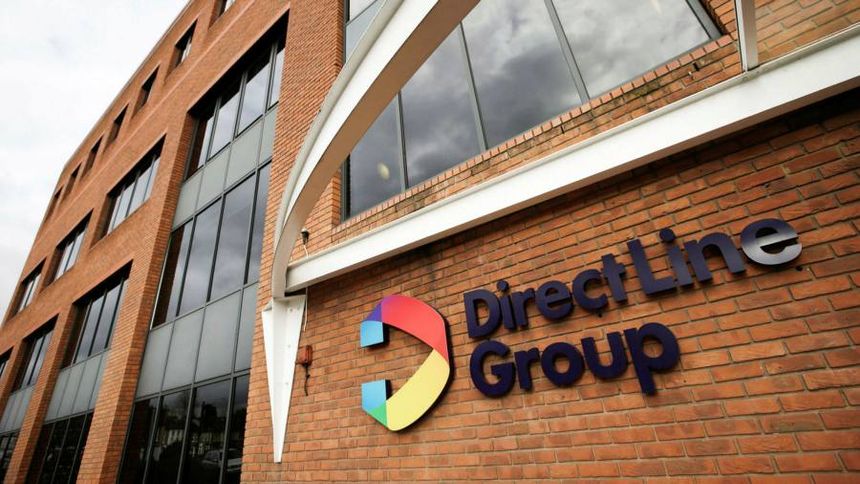