"Unlike the prior crisis, the pandemic did not weaken insurers' overall capitalization or financial strength, which allows companies to write new coverage and increase revenue, Swiaa Re economist Thomas Holzheu told Reuters.

Writing new policies was more difficult in 2009 and 2010 when insurers were reeling from capital losses, slow economic growth and depleted incomes of companies and individuals.

In contrast, businesses and individuals now have more money from government stimulus and support programs, and are more conscious of the need to buy protection against risks, he added.

Swiss Re's view aligns with other bullish signs. Global commercial insurance prices, for example, rose 18% in the first quarter of 2021 from a year earlier, on average, insurance broker Marsh McLennan Cos Inc (MMC.N) said in May. Rates have risen since late 2017.

On the other hand, of course, that means the insurance market is even more attractive to competitors including the full-stack and scaled up insurtechs that are nibbling away in specific market niches. And the alternative embedded insurance channels so much in he news.

The continued evolution of auto technology from level 2 towards ADAS level 3 and the fully autonomous level 4 means that auto manufacturers may well steal a lead on the big bang autonomous driving technology innovators like Google/Waymo, Cruise etc. Tesla is already clocking up billions of miles of data from its own autopilot and the bid auto OEMS like Daimler, Toyota and GM will start to catch up as they add incremental auto technology

"This “go big or go home” approach stands in direct opposition to the step-by-step path of the ADAS players led by suppliers Mobileye, Aptiv, Magna and Bosch, which work with all the major carmakers. Their advances mean most new vehicles already have partial automation — Levels 1 and 2, including cruise control and automated braking. Tesla’s AutoPilot System is the best-known Level 2 system."

If the auto manufacturers and suppliers like Bosch and Mobileye do press home this competitive advantage they are in a better position to be in he front seat for embedded auto insurance. That would be a natural goal as the advance towards level 4 ADAS marks the change from auto insurance by carriers to product liability insurance by manufacturers built into the purchase/leasing price.

Of course there are plenty more markets for carriers not least the growing need for cyber, climate change and sustainability insurance.

They balance sheets and financial clout of insurers mans they are in a strong position whilst on the other hand the longer-term evolution of decentralised finance means new business models and players will enter the market.

Never was it more important to have insurance CEOs and a C-Suite with digital antennas, sound vision, leadership and strategies bound together with innovation and an agile culture and organisation.

A digital-business builder: An interview with the CEO of Allianz Direct - McKinsey

The Future Of Autonomous Vehicles: Product Or Service? Forbes

Who will be disrupted by autonomous cars?

The future of finance = blockchain (& DeFi)

The global insurance industry is poised to recover more quickly and forcefully from the pandemic than it did after the 2008 financial crisis, despite such obstacles as low interest rates and inflation risk, insurer Swiss Re AG's (SRENH.S) chief Americas economist said on Friday. 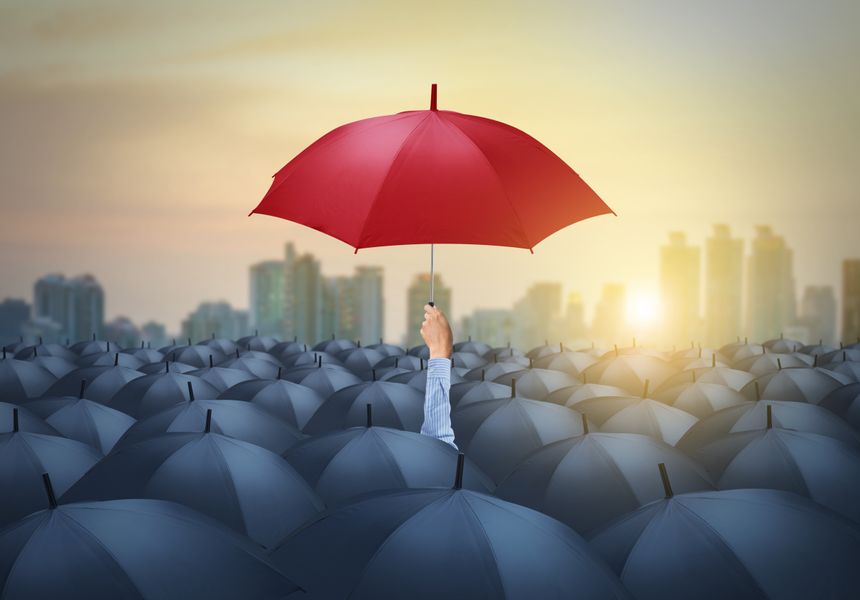 "We see a much stronger, more resilient demand for insurance - last year, this year, and we expect for the next few years - compared with the financial crisis, when the industry was a part of the financial markets issues," @ThomasHolzheu said. https://t.co/HKnV63wAvV

Global insurance recovery will be faster, stronger than in 2008 -Swiss Re https://t.co/E6zlX1eP5a

Global insurance recovery will be faster, stronger than in 2008 -Swiss Re #Insurance https://t.co/kJUgZ6UOTB

Global insurance recovery will be faster, stronger than in 2008 -Swiss Re #Insurance via https://t.co/u14WxAYdRI https://t.co/HWg8IdeGmu

Global insurance recovery will be faster, stronger than in 2008 -Swiss Re https://t.co/7CqVuoe3CQ pic.twitter.com/9Ph977ByeR

Global insurance recovery will be faster, stronger than in 2008 -Swiss Re - Reuters https://t.co/0MrQj3btjd