The dangers inherent when marketing braggadocio falters on the hard rocks of technology limitations.

Lemonade is an insurance start-up that lets people file claims through videos submitted on an app. In a Twitter thread Monday that the company later deleted and called “awful,” Lemonade announced that the customer service AI chatbots it uses collect as much as 1,600 data points from a single video of a customer answering 13 questions. “Our AI carefully analyzes these videos for signs of fraud. It can pick up non-verbal cues that traditional insurers can't, since they don’t use a digital claims process,” the company said in a now-deleted tweet. The thread implied that Lemonade was able to detect whether a person was lying in their video and could thus decline insurance claims if its AI believed a person was lying.

AI experts on Twitter immediately mocked and contested the claim, pointing out that the entire premise of so-called "emotion recognition" systems, which claim to detect a person's mood or mental state, is highly suspect. They also raised the well-established point that these systems are inherently biased.

The critics say that current deployments of AI work on the analysis of narrow repetitive and predictable data e.g. health diagnostics.

Much the same could be said about the extravagant notion that photos of damaged vehicles can fully predict the damage and repair costs involved- automated auto claims via virtual inspections. Might work for superficial external damage but for most auto collisions the internal damage to parts, components and the sensors, electronics and CPUs in modern vehicles is just too complicated.

Its not that imaging and AI do not help categorise and allocate claims to the right teams e.g. simple repairs compared with personal injury third-party claims going to the complex claims or PI team. They do but they do not automate all auto claims.

When a vehicle's ADAS software decides to change lane on the highway the driver has a few seconds to override the ADAS with its AI. If she does not and there is an accident was it he fault of the driver or the sensors, LIDAT, video imaging?  Good old homo Sapiens come back into the picture. The combination of both technology and humans i.e.  augmented intelligence makes for a constantly evolving world of ever increasing effectiveness, efficiency and potentially customer satisfaction.

But when the marketing copywriter get's hold of the content beware of the outcome.

If Lemonade can get into trouble with this, and it is in the forefront of leveraging AI, then all insurtechs, insurers and technology providers should take better care when describing the benefits of AI, deep-learning and claims digital transformation.

An AI-driven insurance company that claimed it can detect fraud by analyzing "non-verbal cues" in videos of a person speaking has removed its claims after being called out by AI experts on Twitter, raising questions about not just the dystopian aims of the company but also about the actual capabilities of its AI and what that AI is used for. 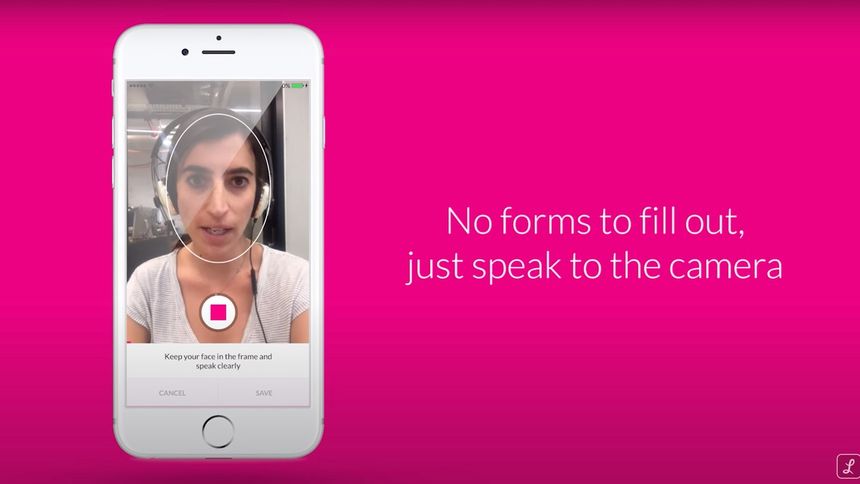 then the company deleted a bunch of tweets, and now it's saying "we def do not do phrenology" 🙃🙃🙃🙃 https://t.co/tcWAwJdky2

"Lemonade claims that it can 'vanquish #bias' by using '#algorithms we can’t understand.'"

The more I read about #Lemonade, the more I suspect that they have outsourced their corporate communications to #GPT3.

After deleting its original tweets, Lemonade said it doesn't use AI to automatically deny claims. But I asked about some claims the company made previously about it's "AI Jim" bot and... https://t.co/bfad22MARY via @vice