Ford and Arity, a telematics-data division of Allstate, have entered a partnership under which drivers of Ford and Lincoln connected cars can opt in to having Arity score their data for usage-based insurance purposes.

The companies say the partnership will increase the amount of connected-car data coming into Arity's Drivesight score, which is licensed to insurers -- not just used by Allstate -- and provides a view into a driver's habits for rating purposes.

Most telematics data comes in from mobile apps or plug-in dongles, but "you can foresee a role in the future where this is where a good chunk of the data comes from," says Gary Hallgren, president of Arity.

GM and OnStar, Mercedes and Bosch- there are many partnerships joining the dots between vehicle owners, drivers and fleet operators, insurers and auto manufacturers. Then there is the coming seismic shock of the move to electric vehicles (EV) and autonomous vehicles (AV).

Disruption is an obvious conclusion as the death of the internal combustion engine is announced by manufacturers, governments and OEMs.

"The nation that invented the heart of the car at the dawn of the 20th century might struggle to adapt to the coming electric era."

Tesla is streets ahead (sic) of other auto manufacturers when it comes to software and data management. All the might and money of VW data mastery does not make! Despite a $50billion plan to beat Tesla its inability to integrate the disparate software and sensors in the new e-Golf short-circuited the plan.

Palmer says "We are 14-19 years away from America’s largest automaker forcing a transition away from fossil fuels. Let that sink in for a minute, then develop a few investable hypotheses for this timeline. "

That timeline is very short! GM might have only made small steps to embed insurance in its offering leveraging OnStar but one small step for GM and........

The there are the OEMs and don't forget them. German giant BOSCH manages millions of vehicles and triages mobility needs globally.

It is at the heart of managing and preventing risk.

Insurers talk enthusiastically of ecosystems and so they should but as the trend moves to prevention  rather than cure and away from vehicle ownership to mobility as a service they will have to strive hard to be at the value-add end of the ecosystem rather than the commodity end.

It is no coincidence that I wrote of the insurance CIO/CTO dilemma a few weeks ago.That was driven by insurance CIO Duncan Douglas of Columbia Insurance.

He says"  The dilemma arises when a CTO/CIO is hired or directed to digitally transform the organisation. A killer strategy without trauma or taking resources away from keeping the core systems running. Duncan says this approach is doomed to failure."

Then: "Digital disruption is a not a technology strategy; it is a Business Strategy that tightly integrates technology. "

This requires much more than just UBI auto insurance and disrupters like ZEGO and others are forging ahead in this area.

As you develop this strategy remember that the moment a customer really needs help is when the vehicle breaks down or worse still driver and passengers are involved in a road-traffic accident. That is when the runner literally hits the road. Whatever strategy you adopt make sure the claims management platform delivers the service the customer desperately needs from beginning to end. Automation is not enough as triage and vehicle repatriation across borders involves the optimal combination of digital and human integration.

Would love to hear you views- email me at Mike.Daly@360Globalnet please.

"What you get directly from a vehicle is different than what you get from an OBD device or a mobile phone," says Gary Hallgren. "We want to open this pipeline and create accurate models across these data sets." 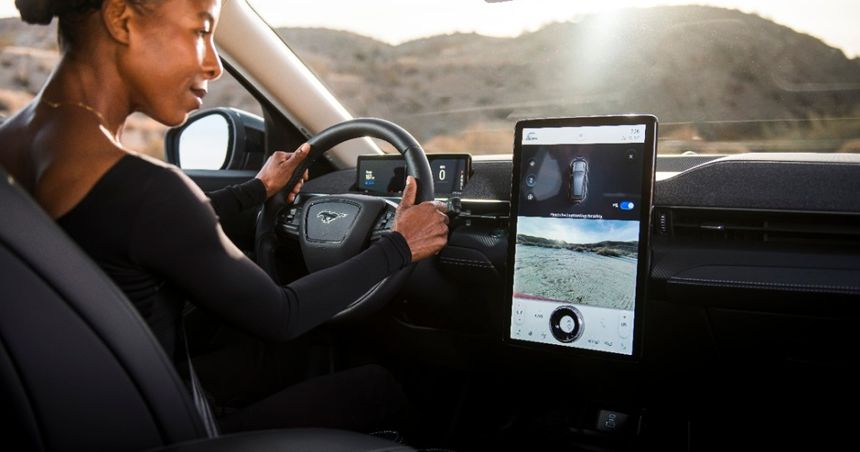 NEWS FLASH: we're excited to announce our partnership with @Ford that will allow drivers of Ford and Lincoln connected cars to opt-in into having Arity score their data for UBI purposes.

Check out the feature in @_diginsurance to learn more: https://t.co/ILzCqpKcQO

Ford Motor Co. in Dearborn is partnering with Arity, a mobility data and analytics firm in Chicago, to enable any participating insurer the ability to deliver secure usage-based auto insurance programs to eligible connected Ford and Lincoln vehicle owners. https://t.co/vRNHwUAXXa