The insurance market began in Lloyd's Coffee House, owned by Edward Lloyd, sometime in 1686 on Tower Street in the City of London.[5] This establishment was a popular place for sailors, merchants, and ship-owners, and Lloyd catered to them with reliable shipping news. The coffee house soon became recognised as an ideal place for obtaining marine insurance.

This early application of data to insure continued to evolve yet today insurers have fallen behind the digital giants whose very survival depends accessing, joining, and transforming data into effective insights, better decision making and better predictions.

"The user puts in details about the flight they want to make, how long it will take, where it will go and information about the operator to obtain short-term cover just for that flight.

This information is then combined with the data already in the app and linked to a real-time risk map which provides details of the weather, environment, built-up areas and so on.

From this data the drone operator is provided with a price, and also with vital risk mitigation information about poor weather conditions and physical hazards on the proposed route.

This is just one example of how a wealth of information in external sources, much of it publically available, can be pulled in to provide a new type of insurance solution."

Allianz in The Telegraph

On the other hand many motor insurers do not analyse the majority of data in a claims notification form (CNF) e.g. the freeform comments that reveal inconsistencies in a claimant's FNOL. The inability to link general location information accurately "The forecourt of the Morrisons garage in High Wycombe".

Then there is the later information added as injury data is added, sometimes under the aggressive actions of claims management companies and legal firms. Over the three years from the original incident is is surprising how many passengers the driver suddenly remembers were in the car.

Accessing, joining and analysing all this data, structured to unstructured, is vital if insurers are to both contain costs, price risk better, reduce fraud and satisfy bona fide customers.

Fraud Solutions and Personal Injury Analysis (PIA) are vital tools in the insurer's armoury able to access and leverage the data from multiple sources, various incompatible formats and both internal and external sources.

How many insurers collect dashcam images from customers but are unable to upload, store, join with other data, e.g telematics and gain a complete picture of an incident? Usually it is a separate file which must be analysed manually.

How many insurers can analyse all the data in incoming emails, medical reports, scanned letters and join it with the data collected in digital FNOL work flows? An absolute must-have capability.

How many insurers can access the wealth of data in images and metadata and join with the wide range of data from other sources? This is a basic step for any insurer considering leveraging AI which requires a vast amount of data currently hidden in data silos.

These are just some of the questions that you must answer to be confident you able to mine the rich plethora or data already hidden in data silos and stores and the riches of external publicly available data.

Only then can you regain the innovative use of data first practised in Lloyds Coffee House.

Just after Christmas 1691, the small club of marine insurance underwriters relocated to Lombard Street; a blue plaque on the site commemorates this. This arrangement carried on until 1773, long after the death of Edward Lloyd in 1713, when the participating members of the insurance arrangement formed a committee and underwriter John Julius Angerstein acquired two rooms at the Royal Exchange in Cornhill for "The Society of Lloyd's".

Insurers are sitting on vast amounts of data held in a wide range of legacy systems, ranging from paper files to rigidly structured databases where everything sits in its own silo, as well as a new generation of dynamic, flexible databases. There is a huge challenge in mining the relevant information from those different – and seemingly incompatible – data sources. But the tools are now to hand and already being put to use. 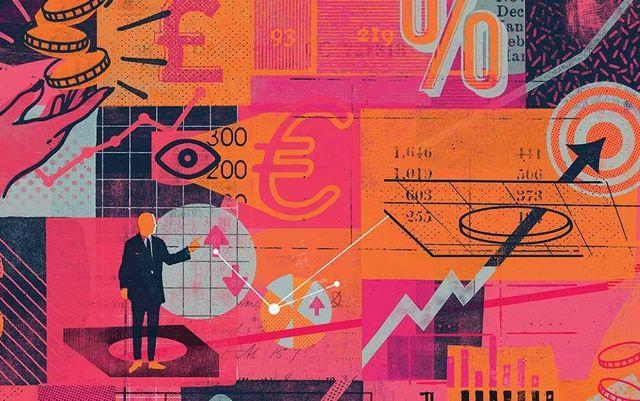 Utilising #data as an asset has the potential to transform #insurance sales, claims and underwriting. https://t.co/RAm1JJtVkQ#datainsights #bigdata https://t.co/xFy8TJ7svX

Have you heard of any discussions related to mining data from devices for the purposes of tracking patient movement, exercise, etc. like a fitbit? At what point will insurance providers want device derived data as a way to monitor/manage the wellness of their clients?

Reading Harari's book 21 Lessons. Facts! Facts! Such as 1.2 Million people killed on this earth's roads. Twice as many as killed than war, terrorism and disease. However, AI it is estimated could cut this by 90%. People may want to ignore this fact; Insurance companies wont ! :) pic.twitter.com/18U6ShNZHM

Will most car manufacturers & auto insurers disappear in less than a decade?
Mike Daly

Insurers: How to Lead in the New Era of Connectivity and pitfalls to avoid
Mike Daly

Claims: Beyond the ‘Moment of Truth’
Mike Daly