Why should an insurer's Claims business be a hostage to misfortune? By that I mean told that a simple transformative new application will take six months and £1 million to deliver. Worse still a digital claims platform eighteen months and $10 million.

The "Low-Code/No-Code Movement changed all that but few seem to realise as much. They are left in thrall to major consultancies and vendors who still need to justify legacy business models. Hostage to big systems integrators whose business model depends upon keeping throngs of junior developers busy and billable.

"IT departments are also pushing back, often with a vengeance. Not only do the various denizens in IT fear for their jobs, but Low-Code/No-Code also threatens their credibility."

Insurers are being distracted by the siren calls of those promising AI, IoT connectivity and Blockchain pave the way to profit and higher NPS. They are just technologies and the danger is the insurer will be further enslaved to vendors that unleash armies of data scientists, developers and consultants with multi-million dollar price tags.

"Much ado about Nothing" as Shakespeare would say as these are a means to an end  which should be world-class claims vision, strategy and execution.

A "Low-Code/No-Code" digital claims platform should deliver the short-term transformation you seek fast and with a much lower cost. More than that it should allow the business to iterate and deliver constant change and improvement.

It must be able to harness AI, the increasing IoT potential of connected devices, homes and vehicles  to vermore delight customers and collapse costs. Let the citizen developer in the business harness these technologies to constantly transform the services offered to claims customers. Pave the way from prevention to cure and help ensure insurers remain leaders in evolving ecosystems rather than commodity suppliers.

"Low-Code/No-Code will disrupt this entire pattern, as enterprises realize they can be even more successful with their digital transformations if they do away with hand-coding altogether, adopting Low-Code/No-Code across their organizations instead. “No-Code is here, and it doesn’t care about making your IT organization more efficient,” explains E. Scott Menter, Chief Strategy Officer at BP Logix. “Its only purpose is to turn your business into a digitally integrated, audit-defying, silo-resistant object of their customers’ desire.”

Check out your digital claims technology partner and make sure they have a "Low-Code/No-Code" platform or pay the price in bills and time.

After all, IT has been telling business stakeholders for years that the six month/million dollar plan is the only way to build enterprise software. Now it turns out they aren’t just wrong, but not even in the right ballpark. “20 years ago, enterprise systems were implemented by 100s of consultants and experts at a multi-million dollar cost,” points out Simon Chan, Founder and CEO, DigiVue Consulting. “Now with No code/low code, the same systems can be implemented by smaller players at a fraction of the price and in a fraction of the time. Internet, Cloud and social media, has leveled the playing field.” 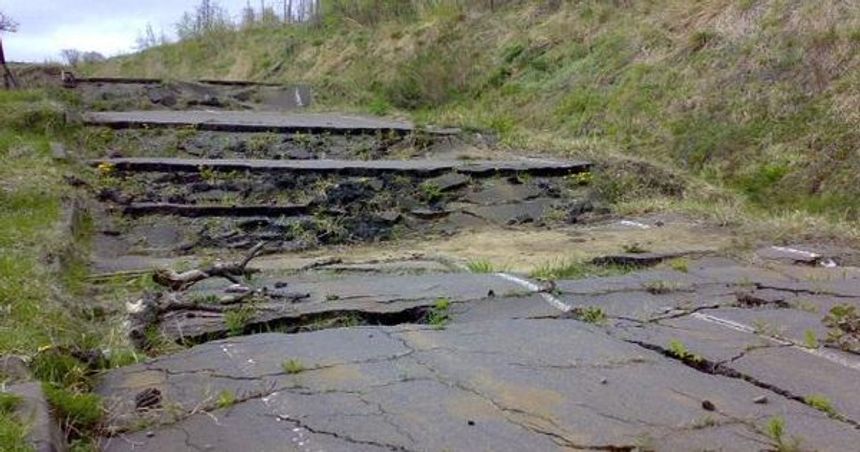 So much for low-code/no-code :) Awesome News!

Keep me close, brother. I love the super-simple, super-affordable, low-code/no-code solutions (like Carrd.) Especially those produced by solopreneurs. (also like Carrd.)

Some fascinating replies to the #CodeNewbie twitter chat tonight about no-code, low-code and macro world 🤔