According to Automobilwoche, which cites unnamed sources, Audi's new flagship—developed under the Artemis project—will not launch until 2027, three years later than initially planned."

Not surprising when even Tesla's Musk said that development of  the Tesla AutoPilot is taking longer than planned and that's a software and data science company at heart. And....

"Tesla’s self-driving capabilities have been called into question repeatedly; the National Highway Traffic Safety Administration has reported that from July of last year through 15 May, vehicles using Autopilot, “Full Self-Driving," Traffic Aware Cruise Control, or other driver-assist systems were in 273 crashes."

It sort of makes sense that if auto OEMs have to push the accelerator to the floor in order to have any hope of keeping near Tesla in the software stakes it leaves auto insurance carriers the open road to innovate with insurance products, underwriting, claims and service. The OEMs can always partner with the carriers.

This is discussed in The Future of Auto Insurance- Connected: Embedded: Subscribed

This incorporates themes from the paper of the same title authored  by Bryan Falchuk with much extra material. Falchul makes the point that such collaboration will lead to a whittling down of carriers as global auto OEMS will not want a large number of carriers on their panels. Maybe 4 to five or even less. Only the innovative, efficient and effective will dominate these growing ecosystems.

Even more pressure piled on by cost and claims inflation which are outsripping the ability of carriers to increase premiums.

See A warning to carriers without the leadership, strategy and technology of market leaders for the challenges and solutions.

According to the report, executives at Porsche and Audi are frustrated by the delays. Porsche has already begun pre-series production of the electric Macan at its plant in Leipzig, while Audi is planning to do the same with the Q6 e-tron in Ingolstadt at the end of the year. The problem is the software for these EVs is not finalized. "The hardware is great. But the software is still missing." Porsche source for Automobilwoche Earlier this month, Cariad head Dirk Hilgenberg said the company would be streamlined in an effort to step up the pace of software development. In May, the VW Group supervisory board was reported to be demanding a reworked plan for the software division. 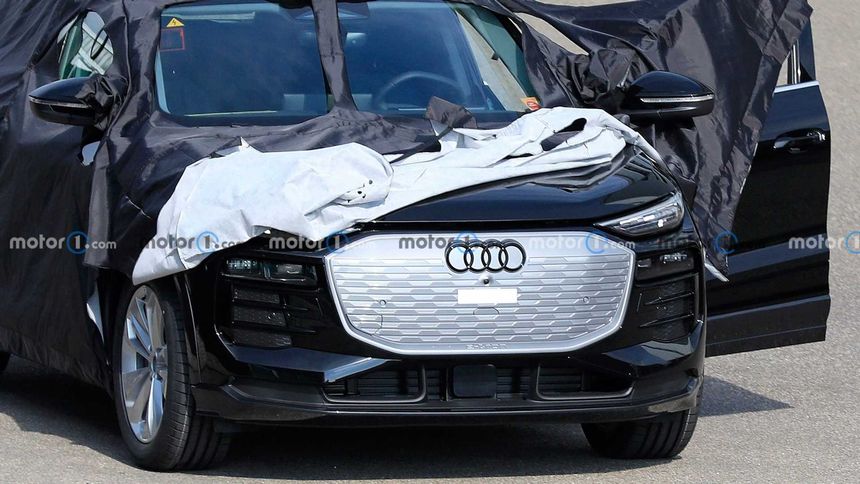