Claims Management Companies (CMCs) were always going to seek substitutional revenue streams to the lucrative whip-lash claims they slipped passed insurance claims teams. Not helped by the long tail claims that CMCs encouraged customers to initiate via them.

“It’s any damage to property or any adverse effect on their health and wellbeing.

“So, I’m thinking the scope of this could be enormous if someone just has anxiety about some fairly minor damages.

“If we go into another lockdown, which is quite a real possibility, it’s going to be very difficult to get evidence against some of these claims and then to be able to quantify some of these psychological aspects as well.”

She added that if some CMCs use the same strategies they employ in the motor and credit hire claims arena in the property disrepair sector, “then we could see quite a large volume of claims coming through with quite aggressive tactics”.

“With the OIC [portal] and motor being less lucrative, you always have to look at that and say [fraudsters are] going to pick up something else. We saw it with psychological claims. We need to look at whether they are going to go into other things.”

Proven and scalable digital claims platforms like Synergy, RightIndem, CoreLogic and 360SiteView can help insurers identify this new threat combined with the wide range and depth of data from enterprises like Synectics focussed on helping insurers ( and banks & other organisations) work with bona fide customers and claims across quote & bind, onboarding and claims. Once data builds up the AI powered counter-fraud solutions such as Shift, Friss and NetReveal will also come into play. But best to combine the 'war-game' hardened fraud professional's experience with technology to keep ahead of this worrying new trend.

Specialist like Robertson & Company already deliver this combination for UK insurers which is re-assuring as Horrocks said: “On relatively low value claims, they’re going to be quite difficult for insurers to challenge.”

Horrocks believes that property disrepair claims should be treated in the same way as holiday sickness claims and payment protection insurance (PPI) claims. Sedgwick is constantly monitoring this new threat as will Claims Consortium Group, Davies and Crawfords .

The scope of property disrepair claims could be “enormous” and lead to increased insurance fraud in 2022, according to Laura Horrocks, fraud assessment and intelligence manager at loss adjusting firm Sedgwick. Image: Adobe Stock 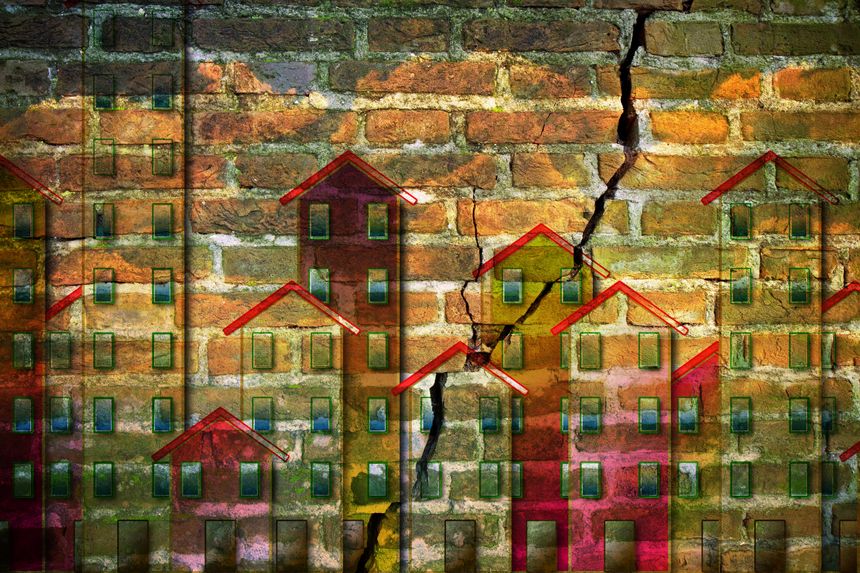 Fraudsters could shift focus from whiplash to property disrepair claims. Property managers be aware stay on top of repairs https://t.co/ydilM6P7Uh