The deal marks end of Aviva's efforts to slim down and refocus on UK, Ireland and Canada

Allianz, on the other hand, will double its revenues in Poland, and push it up to the number five in the insurance market.

In early 2020 Allianz Holdings plc completed the planned acquisition of the remaining 51 percent of the LV General Insurance Group (LV GIG) from Liverpool Victoria Friendly Society (LVFS). The total consideration by Allianz for 100 percent of LV GIG will be up to £1.078 billion. It also completed the acquisition of 100 percent of the General Insurance division of Legal & General (L&G GI) for £242 million. This business was combined with LV GIG, although the Legal & General brand  continued to be used in the UK general insurance market for up to three years.

So- number 2 general insurer in the UK, based on full year 2018 figures and Number 5 in Poland. There are a few more technology stacks to integrate and manage adding to the burden of central IT. Gartner and other analysts point out that over 80% of IT expenditure goes on keeping these complex and disparate core systems running leaving very little for innovation.

Thankfully, no-code technology helps put that 20% to good innovative use as these platforms from Quote and Bind to Claims and Payments and Reserving can literally wrap around the proliferation of legacy and incompatible core systems. Nigel Walsh and others have also pointed to the challenge created by the rapid adoption of some point solutions during 2020 to deal with the trauma of work from home business models and the demand by customers for more virtual and digital experience.

As Walsh states, "digital indigestion faces many insurers" during 2021.

No-code can be the digital indigestion tablets for carriers, reinsurers, brokers and MGAs.

London-listed insurer Aviva has sold its Polish business to Allianz for €2.5bn, marking the end of chief executive Amanda Blanc’s efforts to slim down the group. 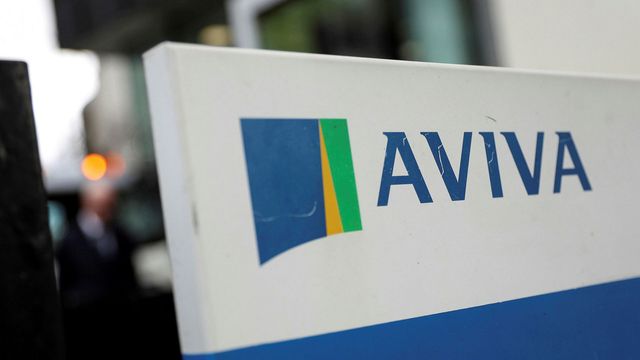 Your business is held hostage by legacy systems. Here is the solution…
Mike Daly

Far from being out of this world, Musk’s space strategy is classic Silicon Valley
Mike Daly