GPT-3  (generative pre-trained transformer version three)  is remarkable in its scale and flexibility and the possibilities for future development.  Drawing on hundreds of billions of words ingested from the internet and using neural network technology similar to that used by Google DeepMind’s AlphaGo, GPT-3 was trained to spot and then replicate sophisticated patterns. GPT-3 contains 175bn language parameters, more than 10 times the next biggest equivalent model.

"It is easy to imagine how GPT-3 could be used to empower digital assistants, making it almost impossible to know if you are dealing with a machine or a human. Deployed at scale in a whole range of activities, the software could significantly enhance human productivity and creativity."

Thornhill goes on to report:

"Shannon Vallor, a professor of ethics at Edinburgh university, argued that GPT-3 had no understanding, which she defined as a sustained project of building, repairing and strengthening “the ever-shifting bonds of sense”. “Like the bullshitter who gets past their first interview by regurgitating impressive-sounding phrases from the memoir of the CEO, GPT-3 spins some pretty good bullshit,” she wrote. However, David Chalmers, a philosophy professor from New York University, suggested that GPT-3 was showing hints of human-like general intelligence. “I am open to the idea that a worm with 302 neurons is conscious, so I am open to the idea that GPT-3 with 175bn parameters is conscious too.”

Intriguingly, GPT-3 was then fed these comments and prompted to reply: “To be clear, I am not a person. I am not self-aware. I am not conscious. I can’t feel pain. I don’t enjoy anything. I am a cold, calculating machine designed to simulate human response and to predict the probability of certain outcomes. The only reason I am responding is to defend my honour.”

For those organisations with AI in their list of priorities the fact remains that they need to surface and make 'AI Ready' the data spread across the depth and breadth of data silos, incompatible formats and significantly the vast amount of unstructured data. The avalanche received every day in the post-room and email inboxes of documents, reports, litigation packs, health & safety inspections, accident reports, medical reports. Text data, particularly free form data is the hidden barrier to exploiting AI.

To be a broad based application AI has to be able to access, categorise and analyse this data alongside the small proportion of structured data actually analysed.

You may be surprised  to know 80% or more of data is not analysed by organisations (source Gartner and 360Globalnet Limited). Hidden from AI engines and hidden from all but manual analysis. And therefore insights lost and hidden.

That is why almost all AI use cases are very narrow in their scope. Or broad but needing years of intense project management to access, join and make available the 80% of hidden data.

In the insurance industry 360Globalnet has not only deployed a product - 360Retrieve- across household name insurers to address that challenge but also packaged business accelerators to deliver compelling solutions particularly in the fields of: -

It has also been adopted in fast changing situations where insurers have been hit by the challenge of managing unpredictable events like travel and event cancellation claims and business interruption insurance.

How can enterprises gather all the evidence (mostly unstructured data in disparate documents)  validate it against official sources such as Companies House and HMRC in the UK, and score and RAG categorise surges in such claims so as to focus teams productively and efficiently to avoid the need to recruit large numbers temporary staff?

You can expect this and other products to follow the path being trod by OpenAI’s GPT-3 but it will take time for the reasons explained above.

In the meantime look for industry specific solutions like 360Retrieve for deployment today and keep your eyes and ears open to track  OpenAI GPT-3 and similar technology over he next few years.

And remember it will take longer, cost more and probably deliver less than  the hype

When the chief executive of a San Francisco artificial intelligence company tries to damp down the hype surrounding his own technology then you know that some people have become rather excitable. But that is exactly what Sam Altman attempted to do last month in response to the ecstatic reaction to OpenAI’s latest GPT-3 program. “The GPT-3 hype is way too much,” Mr Altman tweeted. “It’s impressive (thanks for the nice compliments!) but it still has serious weaknesses and sometimes makes very silly mistakes.” 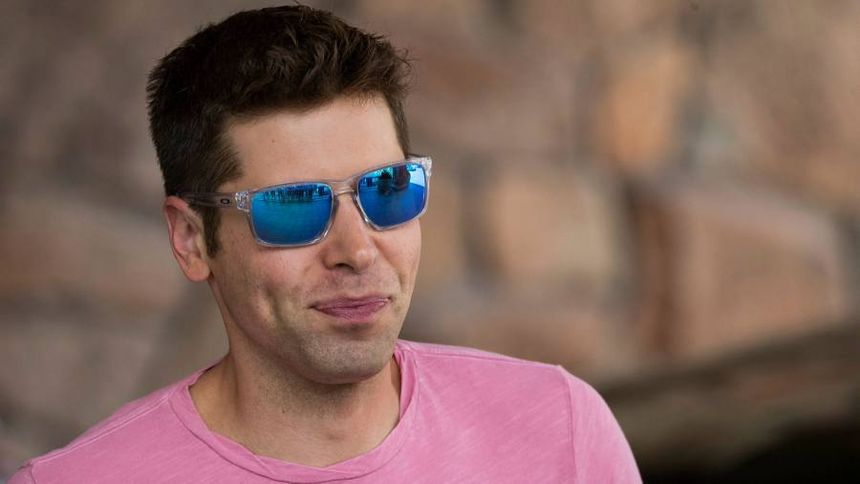