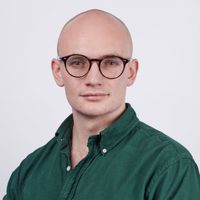 New research from McKinsey shows that administrative expenses across the insurance industry have ballooned in the last 10 years, despite carriers' attempts to reduce overhead.

Looking at a group of large insurance companies, sales, general and administrative (SG&A) expenses as a percentage of premium have increased by 40% since 2009.

Given low organic growth in the industry and rock-bottom interest rates, many insurance groups have focused on cost-cutting to bolster shareholder returns.

This new research suggests other ex-growth industries have been much more effective at reducing overhead. Companies in the telecoms, automotive and airline sectors have successfully reduced expenses as a proportion of revenue while the insurance industry has gone in the other direction.

Notably, IT costs have risen as a proportion of premiums across both the P&C and life industry. Yet overall expenses suggest that IT spending isn't being put to effective use.

Many insurers are stuck maintaining legacy systems which eat up resources and slow down employees. COBOL-programmers that can manage these systems are rare and can command enormous salaries to work in a near-defunct language. A legacy of M&A also means that many companies are often running several legacy estates at once.

When the next generation of "full-stack" insurance start-ups achieve scale, they could run at much higher margins - or offer lower premiums - vs incumbents simply by virtue of being built on a tech stack developed this century.

Carriers have rolled out standard costcutting strategies—but with little to show for it. One of the primary culprits is complexity. Increasing performance by achieving scale through M&A or creating ecosystems to capture value in adjacent markets is a complicated undertaking that has only borne fruit for a few leading insurers. Moreover, digital attackers (including aggregators¹) are reshaping the competitive landscape and altering the cost curve by commoditizing product lines and driving down prices through increased transparency. 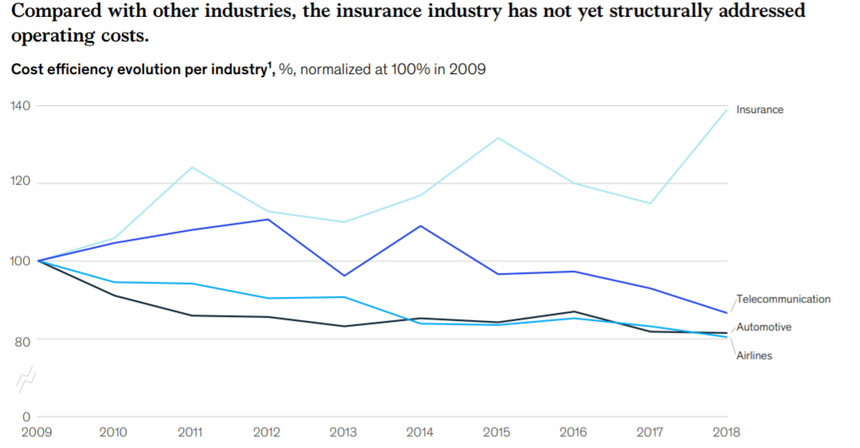 Why we invested in Thinksurance
Jack Prescott

Why We Invested in Timeline
Jack Prescott