A reminder for digital transformers that you can't escape from using plain, understandable language when a customer is buying insurance.

State Farm, The Inquirer says, did inform people the policy amendment “could potentially reduce or eliminate coverage depending on how it is interpreted.”

It didn’t seem to help.

“It was very difficult for a consumer to understand," homeowner Lisa Aguiar says of the notice, as cited by the newspaper. “I just felt misled.”

Now, the attorney who won the case is imagining national possibilities, The Inquirer says.

“They’ve added this entire provision into your policy and they call it additional coverage,” says Anthony DiUlio, a property-damage lawyer who won the case, as cited by the newspaper. “They disguise what is indisputably a reduction in coverage in confusing language that by no means helps an insured understand what is happening.”

DiUlio tells the newspaper his firm is “reviewing the nationwide implications of the ruling,” saying he has received calls from people in other states with similar complaints.

“This change has been nationally implemented. So this is not something that is just going to affect 100 or 200 people,” he tells The Inquirer.

Make sure you do not fall into the same trap

State Farm’s policy amendments related to residential water damage appear to have backfired, given a recent court loss in Pennsylvania and the prospect of class-action litigation. At issue are allegations of misleading language in disclosures that State Farm sent to homeowners policyholders in 2015. The Bloomington, Ill.-based insurer, No. 1 in U.S. home written premiums, in November lost a lawsuit in the Philadelphia Court of Common Pleas, The Philadelphia Inquirer reports. A couple in Morrisville, Pa. collected $46,000 after an administrative law judge agreed that a State Farm policy amendment related to water damage was confusing, although it probably was not willfully deceptive. 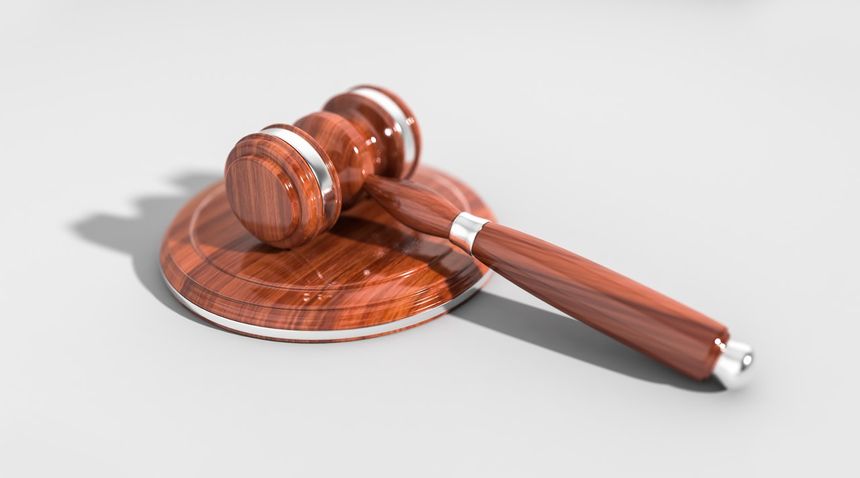