"Paul Markovich, the CEO of the health insurer Blue Shield of California, has been keeping close tabs on Amazon, he told Business Insider, along with other tech giants like Apple and Google." Erin Brodwin in BI Prime Dec 17th 2018

But Markovitch believes there is an issue that has been overlooked- data privacy.

"Many of Amazon's health moves involve highly sensitive customer data — data that Markovich doesn't believe is necessarily being treated with as much care as it should."

HIPPA lays heavy compliance responsibilities on those using patient data. In Europe, GDPR adds further layers of compliance including data only being used for the purpose the person supplying the data agreed to i.e. the must give consent for any other use.

The UK National Health Service (NHS) & Google have already experienced the wrath of regulators. The NHS used a loophole around "implied consent". It did not require patient consent for direct care, and the great unknown is how much Google with Deep

Mind is going to extend the definition of implied consent to fit its purpose.

"Google DeepMind received 1.6 million identifiable personal medical records on an “inappropriate legal basis”, according to a letter written by Fiona Caldicott at the UK’s National Data Guardian, a government watchdog that monitors patient confidentiality. The letter obtained by Sky News was sent to the medical director of the Royal Free NHS Trust in London on 20 February. The data sharing agreement between the trust and DeepMind was first revealed by a New Scientist investigation last year." Timoth Revell in New Scientist May 2017

This shows that Paul Markovich's concerns are well founded.

Shortly after Amazon, Berkshire, and JPMorgan revealed plans to bring on Comcast's digital health manager Jack Stoddard as the operating chief of their endeavor, Amazon filed a patent aimed at enabling its voice assistant, Alexa, to detect when a user is sick. The following month, Amazon announced a new service called Comprehend Medical that uses machine learning to analyze data from patient health records for hospitals, insurers, and drug companies. "One of the things, I'd say an admonition, to all those companies including Amazon is that the privacy standards around data are a lot higher in healthcare than they are in other businesses," Markovich said. 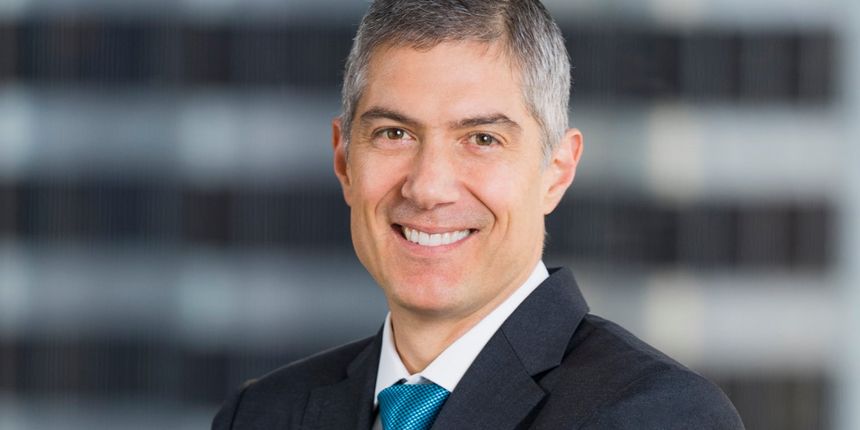 The CEO of one of the largest US health insurers has a warning for Amazon on its healthcare ambitions https://t.co/GhPhHTFfBY via @BIPrime

The CEO of one of the nation's largest #health insurers has a warning for #Amazon on its #healthcare ambitions https://t.co/1zkNOCl7wu pic.twitter.com/9QUUbTNjg3

The CEO of one of the largest US health insurers has a warning for Amazon on its healthcare ambitions https://t.co/Vg5jxyGKeF

What next for Google, DeepMind, and NHS patient data? The government is keen to find out. https://t.co/lTLD5Nk5zx pic.twitter.com/qr3x1q5xel

Apple is actively turning its consumer products into patient health hubs — but how are the other Big Four tech companies shaking up healthcare? https://t.co/FfM3RNe8P1