One of the major limitations of AI is labelled

"That’s a big problem. See, cutting-edge algorithms learn, so to speak, after analyzing countless examples of what they’re expected to do. A facial recognition AI system, for instance, will analyze thousands of photos of people’s faces, likely photos that have been manually annotated, so that it will be able to detect a face when it pops up in a video feed. But because these AI systems don’t actually comprehend the underlying logic of what they do, teaching them to do anything else, even if it’s pretty similar — like, say, recognizing specific emotions — means training them all over again from scratch. Once an algorithm is trained, it’s done, we can’t update it anymore."

"In fact, a number of AI experts who attended The Joint Multi-Conference on Human-Level Artificial Intelligence last week in Prague said, in private interviews with Futurism or during panels and presentations, that the problem of catastrophic forgetting is one of the top reasons they don’t expect to see AGI or human-level AI anytime soon."

But a first step to solving the issue has been taken by Irina Higgins, a senior research scientist at Google DeepMind.

Even so, Dan Robitzski reports: -

"Higgins’ team’s work is a pretty big step towards getting AI to imagine more like a human and less like an algorithm."

When you return to school after summer break, it may feel like you forgot everything you learned the year before. But if you learned like an AI system does, you actually would have — as you sat down for your first day of class, your brain would take that as a cue to wipe the slate clean and start from scratch. AI systems’ tendency to forget the things it previously learned upon taking on new information is called catastrophic forgetting. 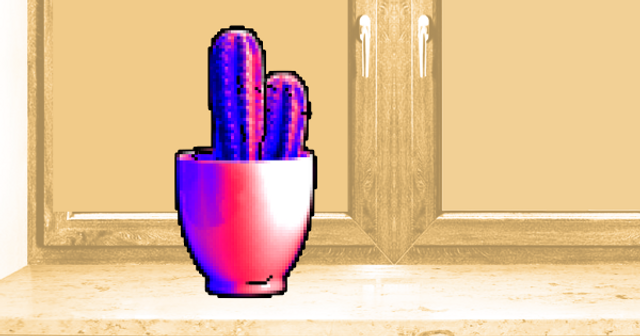 A new AI system can recognize a cactus in a desert and a cactus in an office. That's actually a really big deal. https://t.co/BjNoRp630b

New #ArtificialIntelligence does something extraordinary

Catastrophic forgetting is one of the top reasons experts don’t expect to see  human-level #AI anytime soon.Irina Higgins, senior research scientist at Google DeepMind,in a recent presentation announced that her team had begun to crack the code https://t.co/uKnj2o9PCy #WorkTrends pic.twitter.com/8ATMjyfAoq

New Artificial Intelligence Does Something Extraordinary — It Remembers https://t.co/QiCNbBJYhX via @Futurism