Lemonade, an insurtech that started out in renter's and homeowner's insurance and has since expanded to term life and pet coverage, plans to dive into the equally crowded and deep auto insurance market this year.

Lemonade Car "will use technology to handle emergencies and pay claims fast, will offer great prices to safe drivers, and will be especially attractive to drivers of EVs and environment-friendly cars," says COO Shai Wininger in a statement announcing the pending launch.

While the product isn't yet live, the company is offering interested policyholders early registration, product updates, and a "behind-the-scenes" look at the finishing touches at lemonade.com/car.

Two companies that combine data mastery, innovation and the application of AI and human intuition to establish disruptive business models. Tesla, which plans to offer insurance with claims and repair services and Lemonade adding auto insurance to its portfolio.

See
Car manufacturers or traditional insurance carriers. Who will win the tech race?

This week's Economist ran a relevant article: - New means of getting from A to B are disrupting car making

"In the 1980s and 1990s the likes of General Motors (gm) and Toyota boasted some of the world’s richest market capitalisations. When it came to getting around town, nothing beat the automobile.

Today the picture looks different. Of the five most valuable firms in the moving-people-around business only two, Toyota of Japan and Volkswagen of Germany, are established carmakers. Ahead of everyone by a country mile is Tesla, an American company that has disrupted the car industry by turning electric vehicles from an unsightly curiosity (remember the g-wiz?) into a serious challenger to the internal combustion engine. Rounding off the top five are not carmakers at all but Uber, an American ride-hailing giant worth over $100bn, and Didi Chuxing, a Chinese one that on April 10th was reported to have filed confidentially to go public in New York and hopes for a similar valuation.

After being slow to react to the threat from Tesla, legacy carmakers are—just about—getting to grips with electrification. Now another disruption lurks around the corner. Changing habits and technology are forcing car companies to rethink how their products are sold, used and owned. In a sign of the times, the boss of Volkswagen, Herbert Diess, concedes that “ownership is not necessarily what you want. You want a car when you need a car.”

It is anything but a slam dunk that auto- manufacturers will be in the lead of evolving ecosystems.

That will also impact insurers whether Lemonade or traditional auto insurers.

"I wouldn’t count Lemonade out in car insurance," says Mark Breading, partner at Strategy Meets Action. "They have a customer base they can cross-sell to, and I can understand why they would want to continue to expand into new states and new lines." 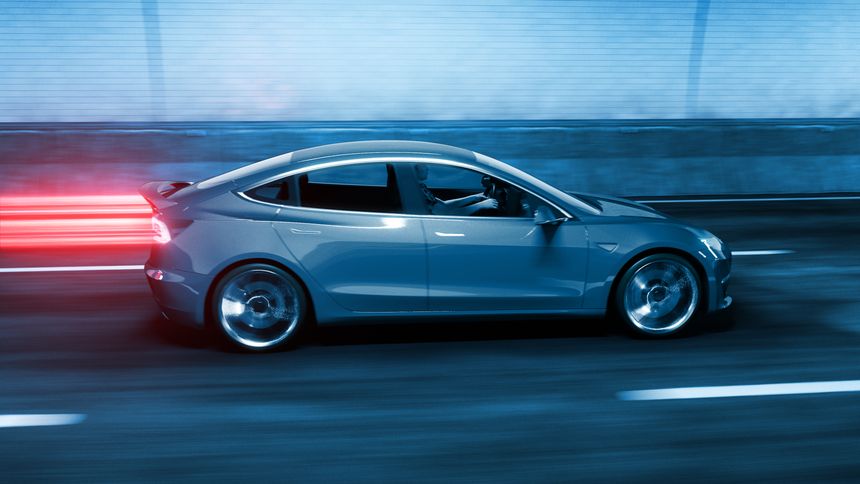 The Economist | The future of getting from A to B via @TheEconomist ⁦@crialicata⁩ ⁦@CarloStagnaro⁩ https://t.co/fPvNMNYwyL

“Even flying taxis may at last be about to take off; some of their developers, such as Joby, have earned multibillion-dollar valuations.” https://t.co/yLzUjJ5kPY

The pandemic has refuelled car travel, but transport as a service still has lots of momentum, especially in the cities and the automotive sector is well aware of this.#CIO #CTO https://t.co/IFXABqNWfu

Scooters, ebikes, Uber, and more: new means of getting from A to B are disrupting carmaking https://t.co/MAXp5vbzlX #micromobility pic.twitter.com/nV0H0zaopU