"Spot-on analysis here of what is currently happening in the world of InsurTech and what will follow. VC's have kindly funded the R&D. Carriers have not done so themselves; many start-ups will fail. The Ice Age was marginally shorter than the time it takes to get truly disruptive technology into Insurers. The legacy technology pumpkin they currently have won't easily turn into to the crystal coach they need. If you are going to do something industrial strength and to fundamentally affect how Insurance is sold and operated you've got to build the "end to end" digital platform technology from an entirely new starting place and that takes a lot of cash, then more cash, then a bit more, then more... get the theme?"

To use a classic Geoffrey Moore explanation in "Crossing the Chasm" - Marketing and Selling Disruptive Products to Mainstream Customers.

Insurtechs have got to cross the chasm from one or two POCs to the other side and create a bridgehead with two or three mainstream insurers. Then expand that bridgehead to create a critical mass that allows the insurtech to win early adopter insurers and the early majority.

Most insurtechs, sad to say, will fail trying to cross  the chasm or fail to create a significant bridgehead. They then run out of cash, Paul Stanley's theme, and resources.

I suggest more insurtech founders should have read "Crossing the Chasm". Not too late for some.

During the first fintech boom in the ‘90s, there was a lot of talk about nimble little mammals eating the dinosaurs who refuse to evolve. It was true that the dinosaurs needed to evolve. But they mostly did it by eating the mammals. For insurers, the insurtech bubble is a great thing. Venture capitalists are funding the R&D that insurers have refused to fund themselves. There’s a lot of great learning to be had for free, and insurers should pay close attention. When the bubble pops, there will be a handful of new participants in the insurance ecosystem, and a whole bunch of nutritious mammal carcasses lying around. 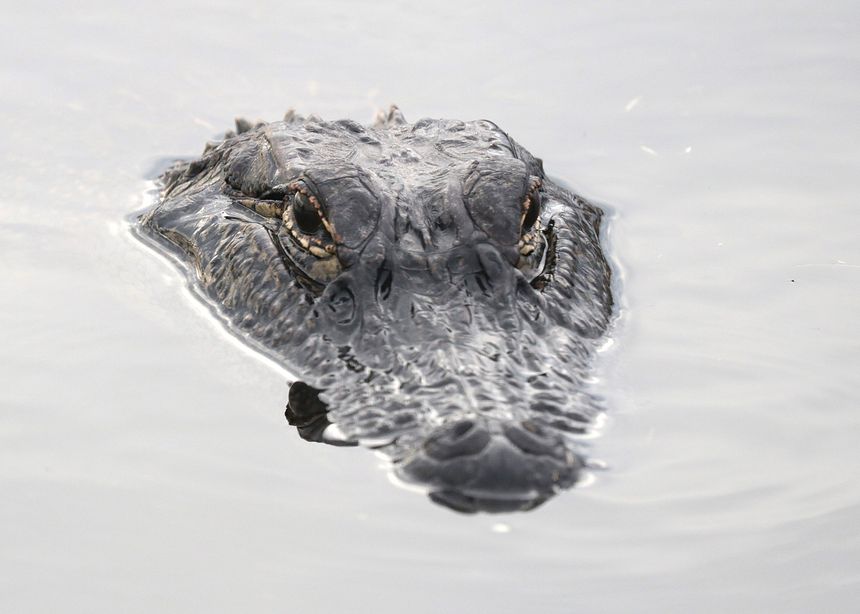