"I think soon it will get to stage where we ask who doesn't do this?Affinity partnerships have been around for years, but linking data & insights from manufacturers directly to the insurance & risk mitigation will soon be the norm. We saw it recently from Ed Leon Klinger, Flock and Jaguar Land Rover.Now really great to see this with Rivian partnering with Nationwide to do something very similar for their smarter insurance solution, available in c40 states. Policies in one place, covers accessories and importantly features from Driver+ helping reduce rates based on vehicle safety."

How do we become a leading Data Aggregator and Ecosystem Accelerator

Rivian, Tesla, Toyota are aiming to be so though they are limited to their own vehicles ranges whilst most customers own more than one manufacturer's range.

Insurers are used to covering risk for all makes of vehicles though only a few have effective Multi-model products. But they do not have all the data generated by connected vehicles and mobile apps.

The market could be waiting for a disruptive enterprise already executing a Data Aggregator and Ecosystem Accelerator Go To Market plan. That could be disruptive.

The magical realism of Tesla

1) Pray — If your reaction starts with “Tesla will not be able to…”, “It will take decades before…”, or “Customers will never want…” then you are in the praying strategy category. You are in denial and you are praying that this article is incorrect. You might want to read my article: “Why Tesla will soon be the most valuable company in the world…”. This article was published almost three years ago. In 2008–2010 when working for Nokia (Siemens) Networks I would have many discussions with Nokia Phone colleagues. They would all talk about how Apple will not be able to deliver iPhones at scale.

2) SuperX — if your reaction starts with “We are about to launch a Tesla-killer…” then you are in the supermen and women category. Your super company is going to build its first autonomous driving vehicle and it is going to be better than Tesla’s and Google’s Waymo because …. Whatever the reason is, you are going to fail. You are today still working on an autonomous vehicle which will still have to be sold to millions of people. Tesla has hundreds of thousands of cars producing billions of data points every data. Soon it will be millions of cars. In artificial intelligence whoever has better and more data, wins! There are millions of edge cases in autonomous driving, e.g. if your car sees a rhino what should it do? Probably some Tesla in Africa is currently recording a rhino on the road and the emergency reaction of the driver who shifts in reverse and drives away quickly. If ever a rhino escapes from a Zoo, an autonomous Tesla will likely flag it as a dangerous animal and reverse. Your AI will probably flag is as an unknown object and drive just past it, potentially getting the passengers hurt. Please don’t be a super company, it might get people killed. Uber tried to unleash a self-driving car without enough training and we all know how that ended. Uber is a technology company. Is your company better at technology than Uber? Google? Tesla?

3) The Fujifilm strategy — you realised by reading that you might be in a worse situation than you expected. Just like Fujifilm did when they and Kodak discovered that their film business was doomed. Unlike Kodak, they analysed what their core strengths were and started to create many new businesses in other industries based on them. It was a complex and difficult process. At the end, they grew stronger than before. If you need help to define your Fujifilm disruption escape plan, then I and many other innovators, are happy to help. Just ask…

Vehicle Coverage Explore with confidence. We designed Rivian Insurance seamlessly into the ownership experience to make it simple, easy and less stressful. Initially available in 40 US states — with more to come — our vehicle policies also cover Rivian accessories as well as off-roading. 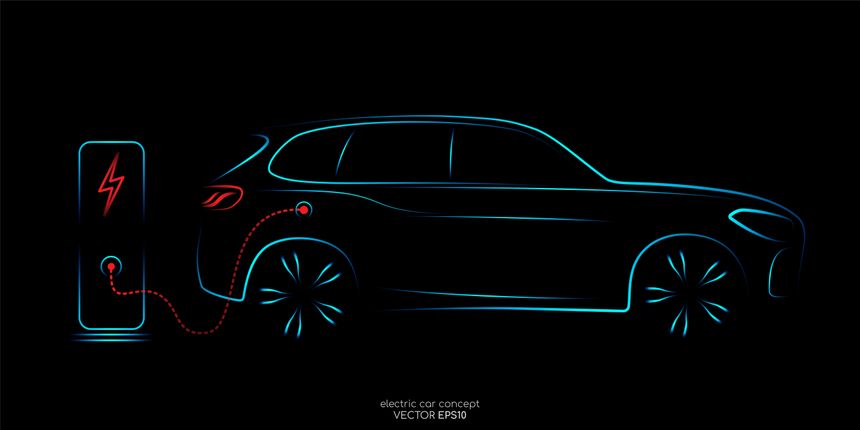 I think soon it will get to stage where we ask who doesn't do this?

Affinity partnerships have been around for years, but linking data & insights from manufacturers directly to the insurance & risk mitigation will soon be the norm…https://t.co/1PGenr08Mm https://t.co/eRRAN71QFw