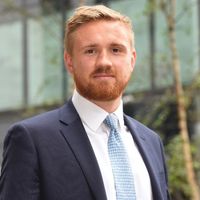 If asked a few years ago to imagine my first trip to Las Vegas, I doubt it would have included me joining over 6,000 others to discuss and celebrate all things InsurTech; but that is exactly what happened last week at InsureTech Connect 2018 (ITC).

Held at the vast MGM Grand, the first thing that hit me as I turned up for registration was the scale of it, from Monday afternoon onwards the ITC lanyards dominated the myriad of hallways and numerous watering holes. The second impression I had was of how slick the set up was; with the event’s branding and lists of (countless) sponsors embedded into walkways and hanging up high, you’d have been forgiven for thinking this was a permanent fixture at the hotel not just a three-day event.

After a great pre-conference workshop on Monday afternoon, hosted by Deloitte in conjuncture with Salesforce, Velocity and Plug and Play, the conference main event started first thing the next day in the enormous plenary centre. Once it got going, it was a fairly relentless two days of action, with more talks, breakout sessions, and expo stands than one can possibly hope to cover – and that is before you consider all the fun networking that happens ‘after hours’.

My favourite talk from the keynote speakers on day one was actually the opening address from ITC’s co-founder and chairman Caribou Honig; the growth story of ITC since its first year in 2015 really reflects the rise of InsurTech as a major force. I found Caribou’s views on the changing dynamic between incumbent insurance giants and start-ups interesting and something I think is key to truly disrupting the industry.

On day two, I really loved the contrast of key note speakers, it was ‘the battle of the Dan’s’. First on the mic, Daniel Schreiber, CEO of one of the industry’s most notorious challengers, Lemonade, followed by Marsh & McLennan CEO Dan Glaser. Both were fantastic speakers but with completely different styles, reflecting the type of organisations they lead. Dan S felt like more of a Silicon Valley tech launcher whereas Dan G came across more as a measured and likeable statesman. My fellow conference attendees had mixed opinions about Lemonade, but given the company’s success and hype, it is frankly inevitable that it has some in the industry unsettled. Two points stuck with me from Dan Glaser’s talk. First was his level of confidence in the UK and London insurance market in spite of Brexit, demonstrated by the recent acquisition of Jardine Lloyd Thomson for $5.7bn. Second was his view that companies are still spending proportionally far too much time and money on running their companies rather than transforming them; he said that this included his own.

I also sat in lots of good breakout sessions, so many in fact, that I can’t go through them all but my favourites from each day were “Escaping POC hell” on Tuesday and “Digital MGAs” on Wednesday.

The former focused on how to deliver change live into production and not get stuck in a cycle of interesting Proof of Concepts that ultimately don’t go anywhere; the panel consisted of both InsurTech CEOs and insurer innovation leads within larger incumbents, which was great, but I think would have benefitted from a consulting voice too. What I found, however, was that the panel reiterated the same fundamental principles we already practice such as “work with the business not in isolation” and “focus on solving real business problems and delivering value”. In other words, remember who ultimately pays the bills and do not innovate for innovations sake. Perhaps it served to re-iterate that even as the InsurTech scene matures, some are still at the very beginning of their journey.

The talk on Digital MGAs was also relevant to me as it’s something we’re supporting clients on creating and I have good friends embarking on establishing new businesses in this model. The speakers were all founders of their own MGA’s, namely Quilt, Clearcover and Jumpstart. They spoke of the value of working closely with their carrier and not underestimating the time taken to align the multiple parties involved in a MGA model. There is also just something about seeing and hearing these success stories in the flesh that is particularly inspiring. It reminds you more deeply than reading an article or even listening to a podcast that companies are setup by humans, themselves not perfect or all knowing.

As ever at conferences, the scheduled sessions are just part of the story, with hundreds of exciting stalls to see in the expo hall and thousands of industry movers and shakers to meet. Regardless of where you were however, or whom you were talking to, there was always a huge amount of energy and excitement.

It’s fair to say InsureTech Connect 2018 left me absolutely shattered (it is Vegas afterall) but also truly energised about an industry I have been working in for the better part of a decade. Come Monday the fatigue will be gone and I’ll be left with the exciting challenge of helping our clients deliver on the enormous potential of InsurTech. Marrying up major global corporations to nimble tech is not always easy; our role needs to be the facilitator of this, bringing both the open mindedness and creativity required to drive innovation and the understanding of the challenges operating in this industry. 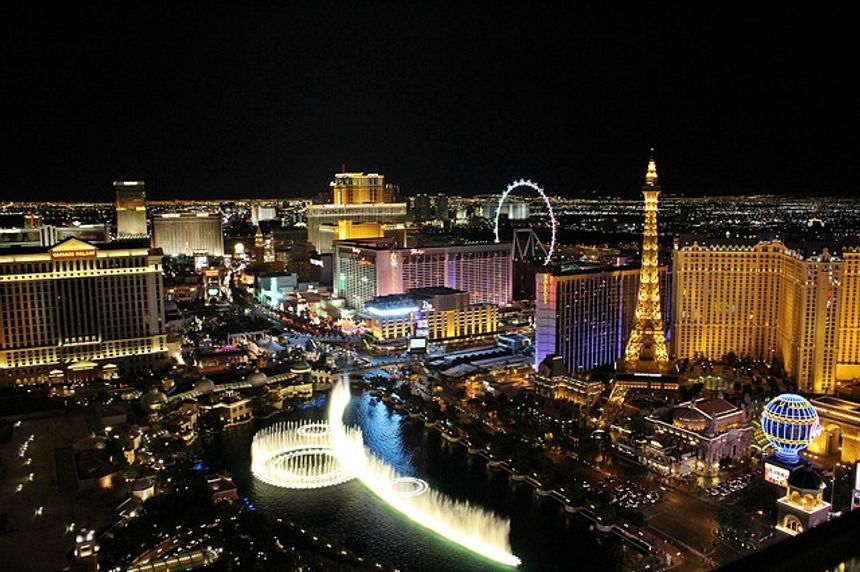